Lighting is a major factor in setting the mood for any location, inside or outside. When lighting is combined with the style of romantic days gone by, such as that provided by Victorian street lights, there is an undeniable charm that can draw people in. Studies have proven that lighting combined with other design factors make for a winning combination that can improve company branding.

In our modern times, with most people carrying cell phones around and staying connected through mobile Internet devices, harking back to quieter days is a very good thing. You can’t get a better symbol of simpler times than with Victorian street lights. It especially helps when you are familiar with lamplighters, a profession that is almost completely extinct.

The following is information about the original Victorian street lights and lamplighters of the 1800s:

The Victorian street lamps of today can be illuminated with a variety of bulbs. The type of bulb that is the most popular for use with all types of lighting is LED lighting. Instead of demanding attention every dawn and dusk, LED lights can last as long as 50,000 hours. They also turn on and off automatically, using modern technology, quite a change from the Victorian street lights of yesteryear. 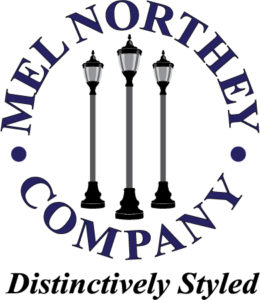